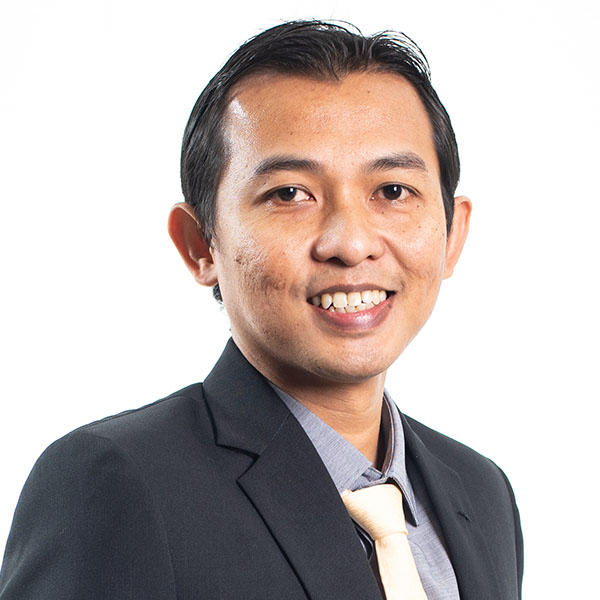 Mr. Andhi earned his Bachelor of Pharmacy in 2004 from Airlangga University Indonesia. In 2005 he continued the study for Apothecary professions program and graduated in the same year.