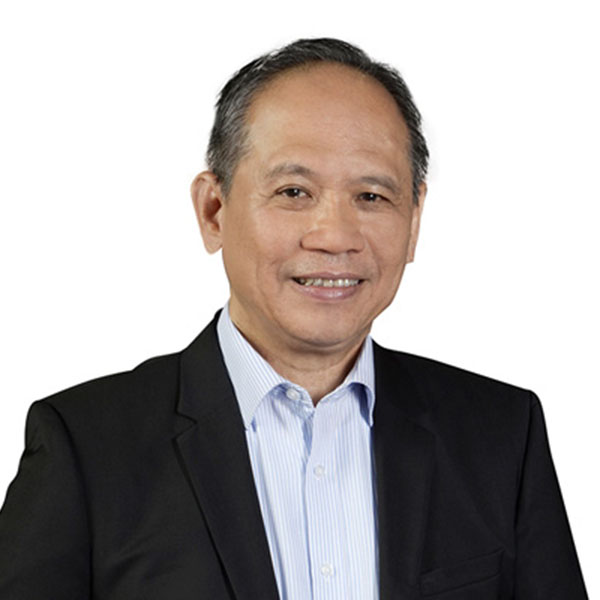 Mr. Carlos Olivares Nava was appointed as Director of the Company in June 2009. Currently he is the Senior Vice President and CFO for Unilab International Operations.

He began his career in Unilab as Assistant Vice President for Finance of Unilab International Operations.

​​Mr. Nava started his career in Unilever Philippines in 1975 as Management Trainee and held various finance positions in Unilever Foods Division until 1982. He then became Manager of Poultry Accounting and Group Manager for Internal Audit at Pure Foods Corporation from 1982 to 1988. From 1988 to 1992, he was at Cargill Philippines, Inc. and subsidiaries as Country Controller and CFO. He joined Kraft Foods Philippines, Inc. as Finance Director in 1992 until 1999.