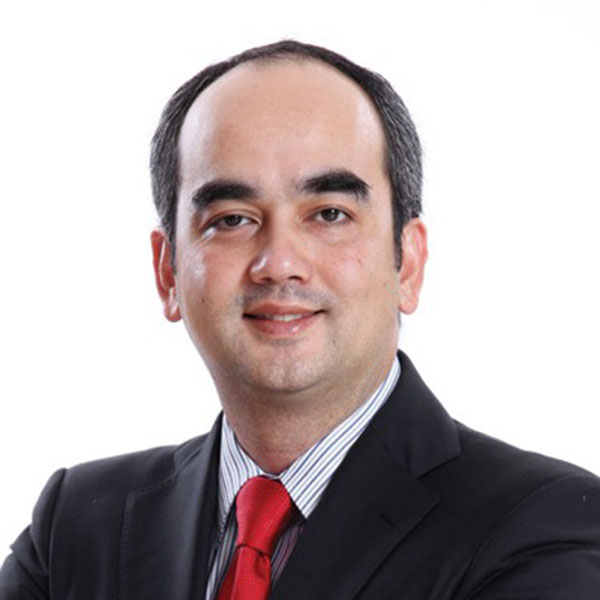 Mr. Clinton A. Campos Hess was appointed as Commissioner in June 2006 and previously as Director in 2005.

Mr. Hess joined the management team of Unilab and Unam Group of Companies since 1993. He led the Group’s implementation of supply chain innovations in 1990’s and served as Head of Supply Chain Management from 1998 to 2003. He is currently President and CEO of Unilab and the Unilab Group’s International Operations and has been the Group’s Vice Chairman of the Board since 2005. He also serves as Chairman of the Board of Univet Nutrition and Animal Healthcare Company (UNAHCO) in Manila, Philippines and of Unilab Biosciences Corp. (UBC) in Shanghai, China.

Mr. Hess is a member of Makati Business Club and the Young Presidents' Organization Philippines. He obtained a Bachelor of Science in Economics from the Wharton School, University of Pennsylvania in 1993 with dual Majors in Multinational Management and Finance.: