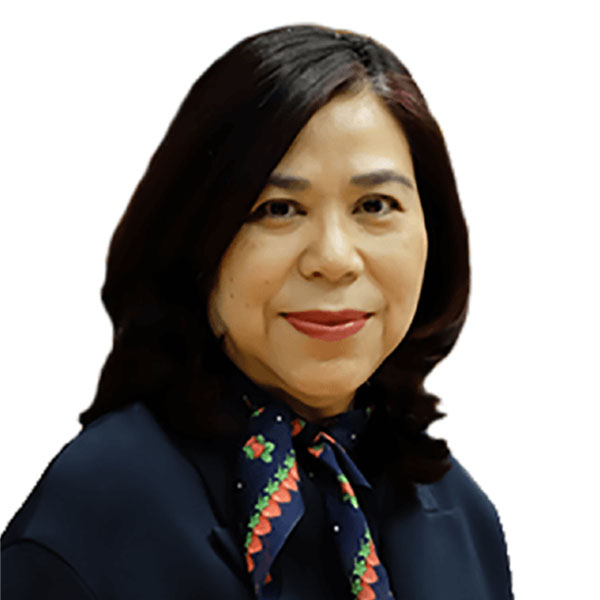 Ms. Marlia Hayati Goestam was first appointed as Commissioner of Darya-Varia at the EGMS on 20 October 2020

Ms. Goestam started her career in 1986 with PT Wina Mulia as Secretary to the Board of Directors, then joining Pradja Farma Hoslab in 1986 as Personnel Manager Assistant and becoming Personnel Manager from 1988 to 1989. In 1989, she served as Head of Legal Bureau at PT Puspa Eka Pradiantara then Head of Legal Department at PT Pradja Pharin in 1994. When PT Pradja Pharin was acquired by PT Darya-Varia Laboratoria Tbk in 1996, she served as Darya-Varia Corporate Secretary and subsequently appointed as Director in 2002.