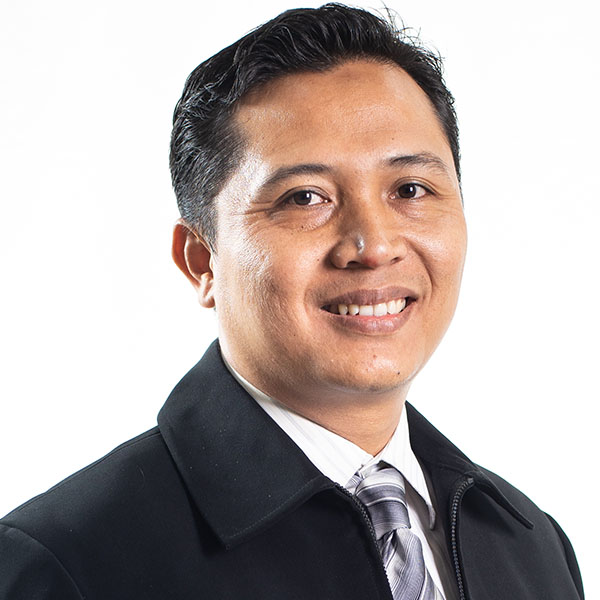 Mr. Syaifuddin obtained his Bachelor of Engineering with major in Machine from University of Krisnadwipayana Jakarta in 2003.