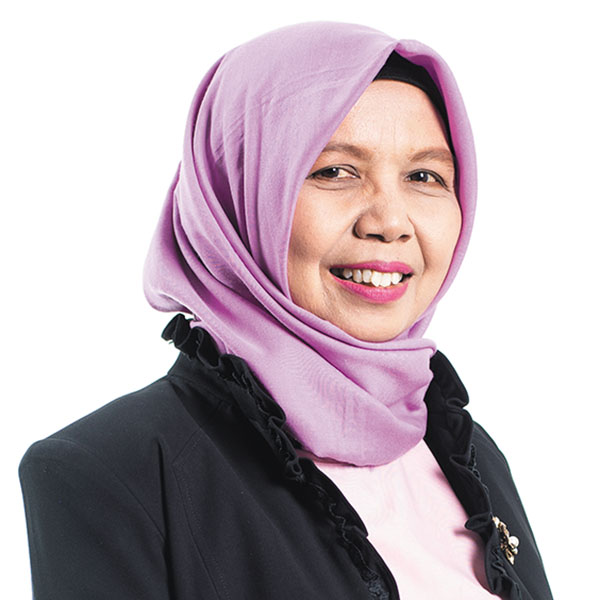 Ms Yovina graduated from University of Andalas with a Bachelor of Pharmacy in April 1991. In Feb 1992, she passed the Apothecary program and got the certificate as Pharmacist.